Hey, there! In this blog post, I’m going to share my impression about the React.js & React Native meetup in Berlin that I have visited at Home24 yesterday.

If you still didn’t have a look at the topic of my blog, so, as you noticed from the title, I am interested in front-end development and at the moments specialized in the JavaScript language and especially in React framework.

Close to the point, I would like to tell you a couple of words about the last meetup.

Traditionally, there were three talks, breaks, pizza+bier, and, definitely, the opportunity for networking and communicating with each other.

Now I’m going to tell you about the talks. 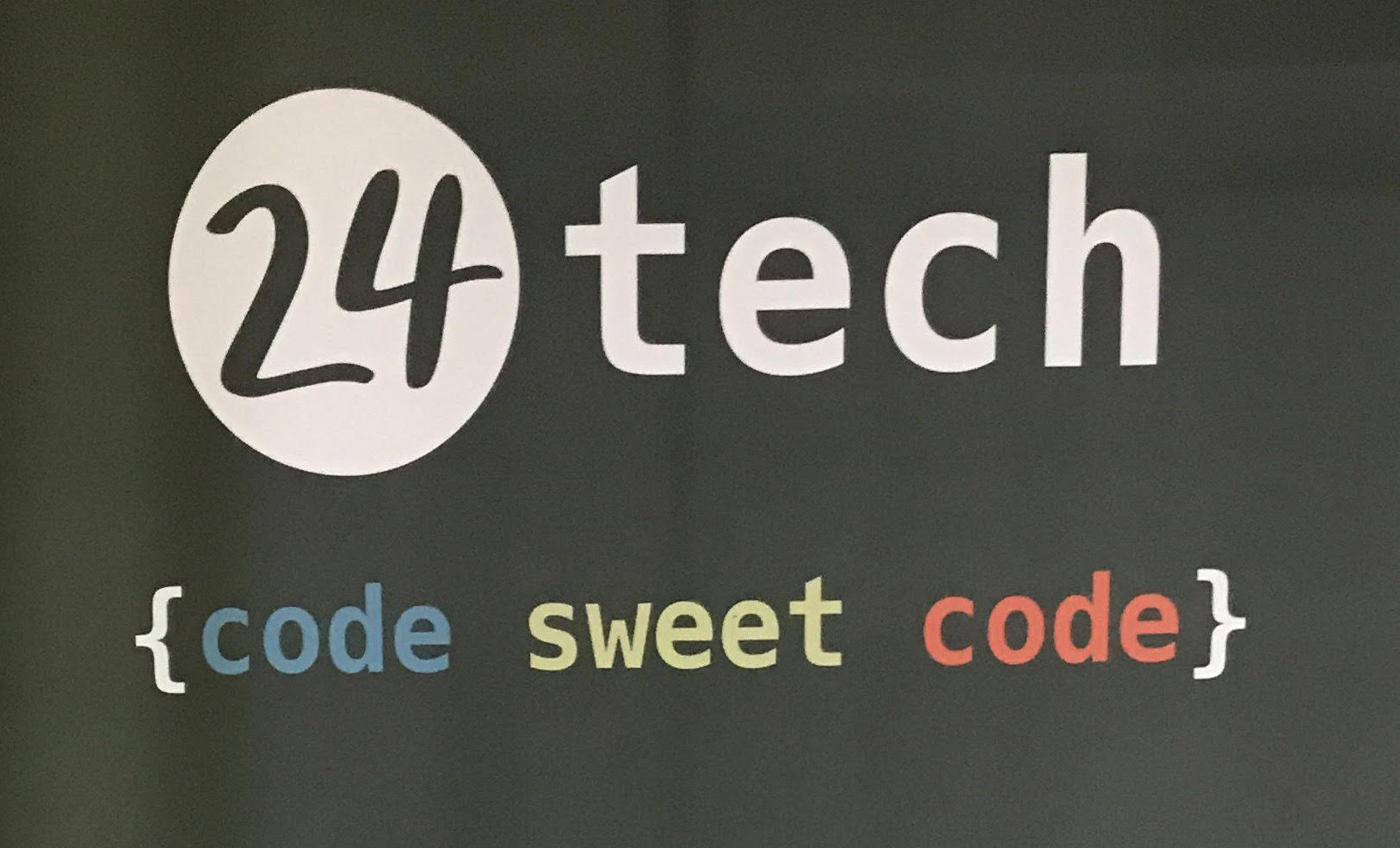 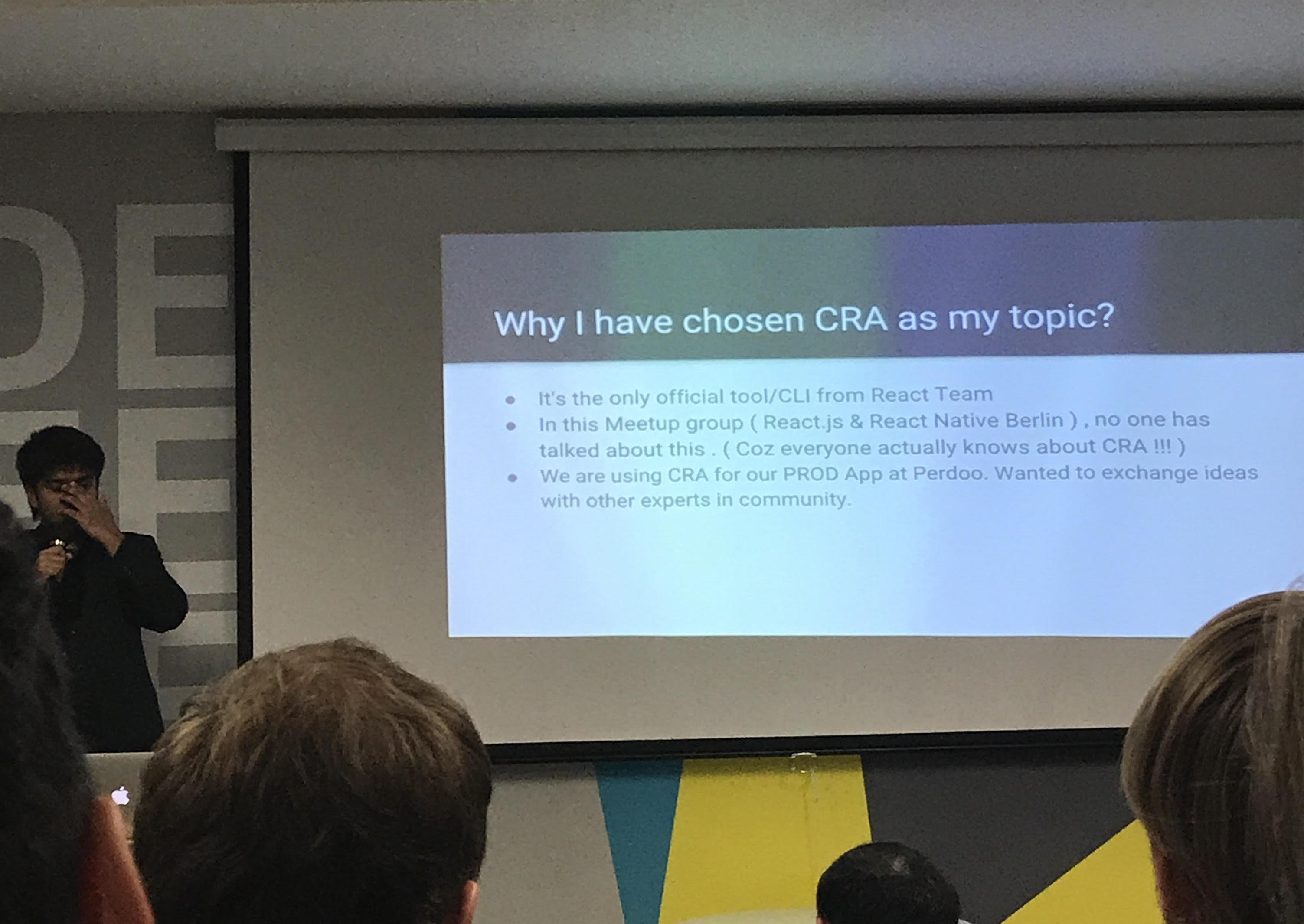 The talk is about how to improve the performance, how to structure React app and how to solve small problems in front-end part. They’ve also told us about React SSR (Server Side Rendering).

React SSR renders basic pages, and AWS Lambda runs code without managing servers. And the biggest challenge was the massive size of Lambda. So, the speaker shared with us approaches how to minify it and the result that they have achieved. 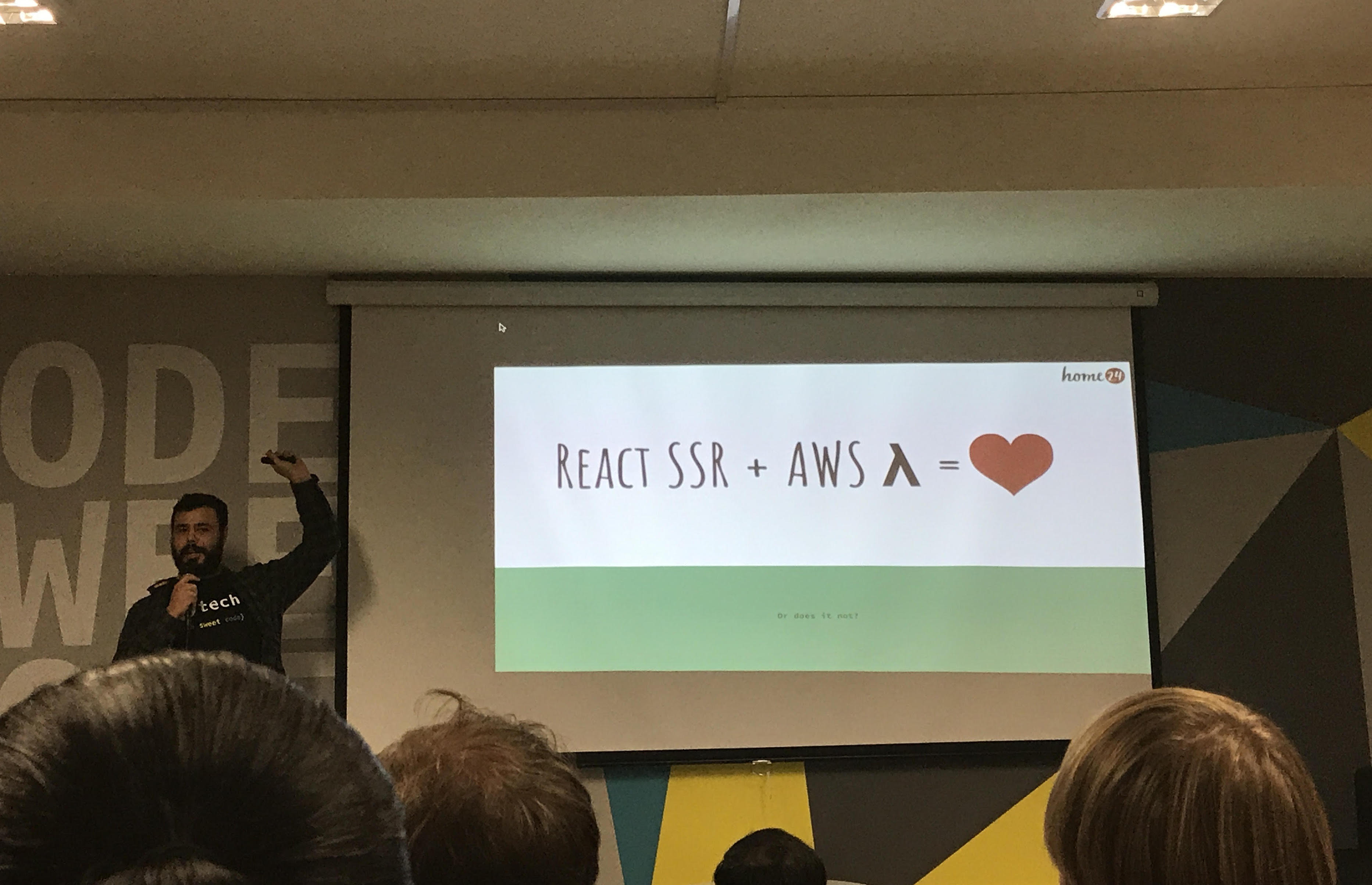 Last but not least, the third talk Beyond JavaScript: The Hidden Benefit of React Native by Wojciech Ogrodowczyk, Partner at Brains & Beards.

The talk refers to choosing an optimal programming language to optimize and to improve the performance of the code. The speaker also mentioned an approach how to solve the language problem.

For example, by dividing the team into groups. Then every group should decide which programming language they will choose.

Then they will implement a small project during the next couple of months. In the end, they will compare the performance of every group relative to each other.

However, we shouldn’t forget that in computer science everything depends on team skills, personality, and other things. 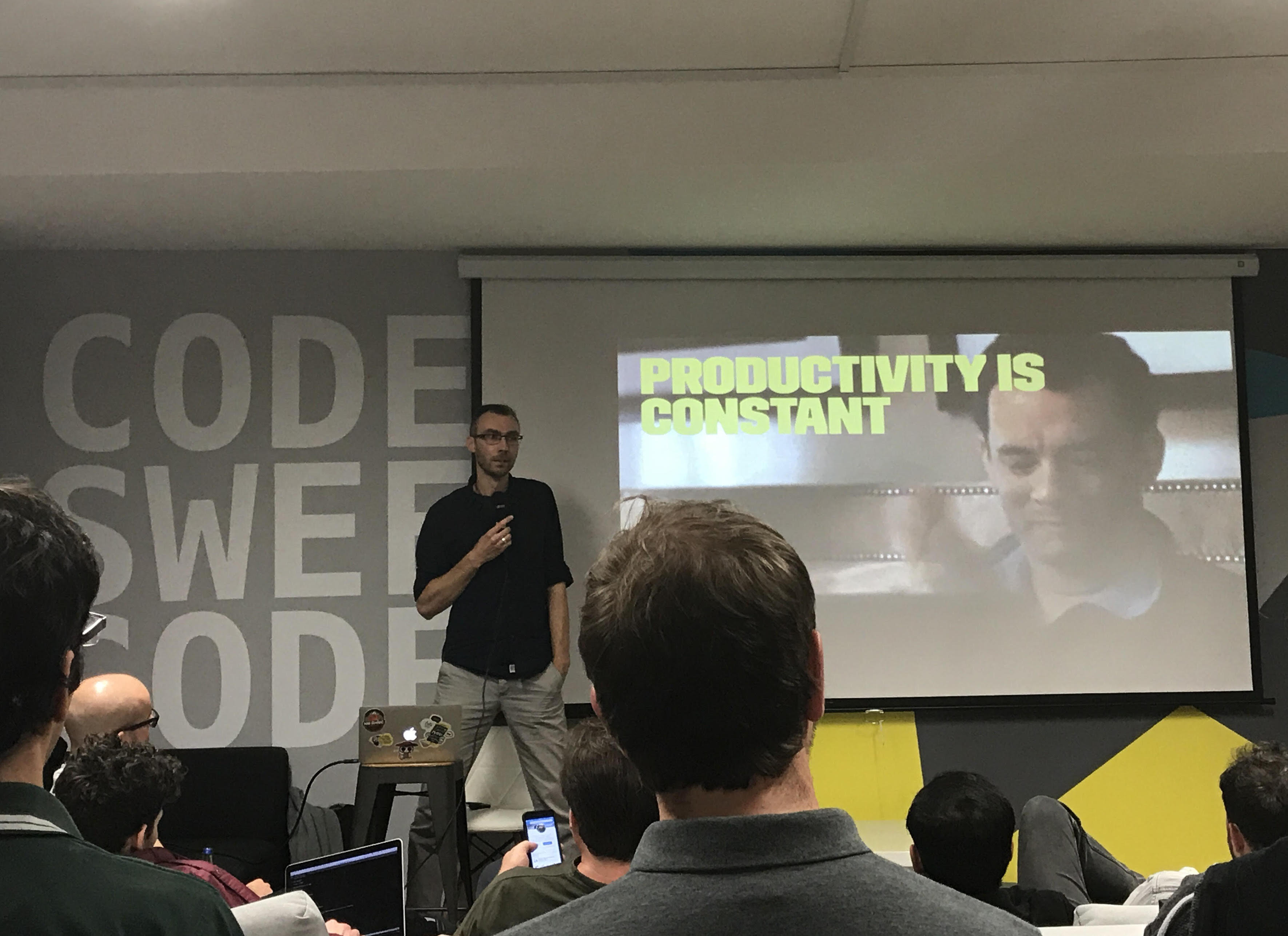 I have shared my thoughts and opinions above on how I understood the topics of the talks.

If you are located close to where React.js & React Native community meets and interested in front-end, then I highly recommend you to visit such meetings and get to learn more about it from competent people.

Thank you for the reading! Have a nice week!

Tags | #IT #meetup #learntocode #talk #coding #inspiration #berlin
Next: What Did I Learn at Codemotion Berlin 2017 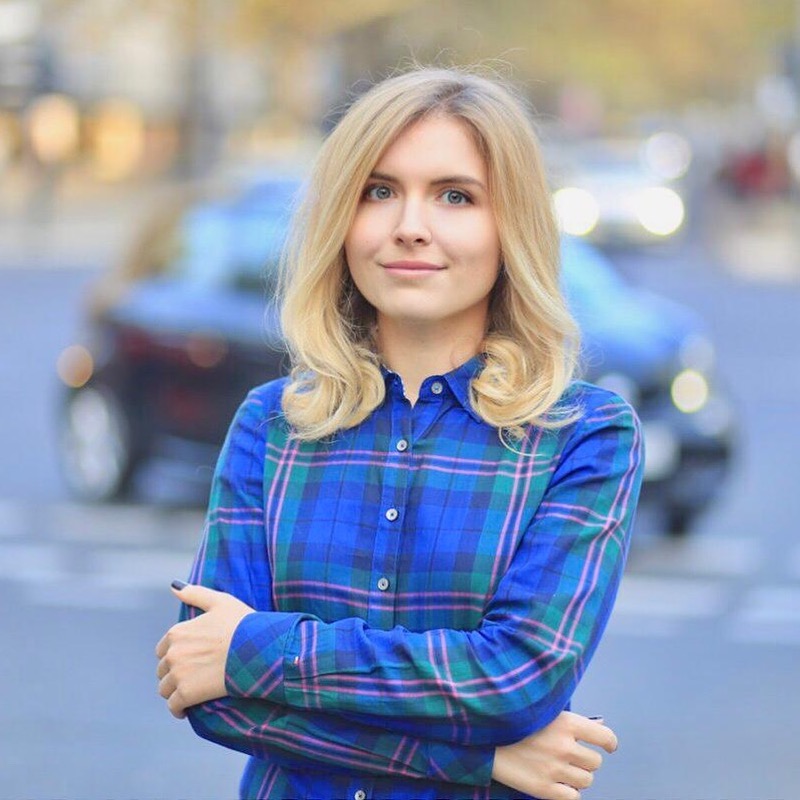